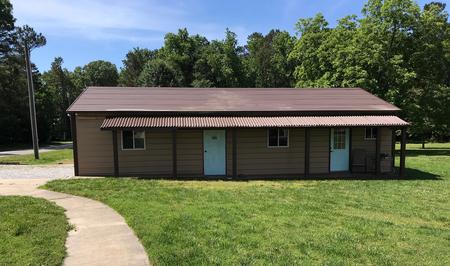 The studio is fully functional, and several renovations are being made as well.  We already have Veteran's lining up to join us on this east coast invasion!

"Music is a cadence, its a heartbeat, and it's a universal language that everyone speaks.  I am super excited to have representation on the east coast, and there is no other brother I can think of who could make this possible than Roger!